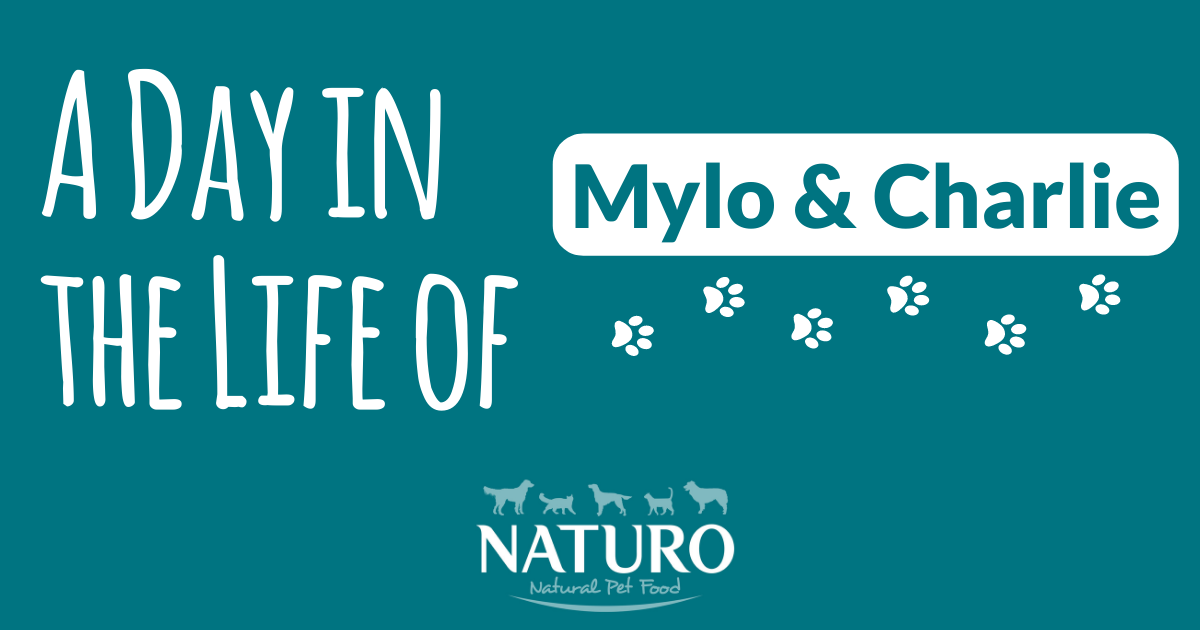 Welcome to our new feature 'A Day in the Life Of....' where we will focus a series of blogs on Naturo pets and how they came to be with us here at Naturo as well as some insights to their life. Our first series will focus on Mylo & Charlie, the four-legged friends of Interim Marketing Manager, Gemma.

Mylo is a cross between a Beagle & a Collie, more commonly known as a Border Beagle.

To be honest, we’re not quite sure what Charlie is! We’ve been told he is a cross between a Collie and some form of Terrier.

I have never been naughty...

Meet Me! My name is Gemma, I am the Interim Marketing Manager at Mackle Pet Foods (Naturo) and I am lucky enough to be Mylo and Charlie’s human!

Don't listen to those guys above - they definitely can be bold and/or naughty!

My journey into pet parenthood began in early December 2015. A family member was involved with Sophie’s Dog Foster Rescue, who specialised in getting dogs in Ireland out of pounds and shelters and placed in a foster home until such times they found their forever home. Unfortunately, under law, dogs didn’t have much time in the shelter before they were put to sleep if not claimed and so the foster scheme bought them vital time.

I digress! My husband sent me a picture of Mylo he had come across on Sophie’s Facebook. I fell in love instantly. He was such a beautiful boy! He had only just turned 1 and had spent his early life as a working dog but due to some obedience issues, he was soon relieved of his role on the farm and left to fend for himself. Having then ended up in the pound, he was quickly placed in a foster home in Wicklow. To think that this beautiful animal may not be here without the intervention of the charity broke my heart and I had to have him in my home!

And so, my husband and I made the journey from Belfast to Wicklow to collect our new fur baby. Little did we know what we were letting ourselves in for! More on Mylo’s early antics and adapting into his new home next week!

Fast forward 9 months and my husband and I felt guilty for having Mylo at home on his own all day whilst we were at work and decided the time was right to adopt a new four legged brother for our Gingernut.

We searched local shelters and discovered a young pup whom we decided to add to the family.

I was in work one day, my husband was off and he visited the shelter to enquire about our chosen dog. Luckily for us that dog was no longer available and whilst I was gutted at the time, I wouldn’t change it for the world now.

The shelter introduced my husband to an unnamed 12wk old puppy, whom a hiker and his dog had found in a plastic bag in a ditch on the mountain. Many families had been to view him but said he was "ugly”……my husband walked into the room and bent down and the puppy ran straight to him, nipped his finger and ran away again. And so, Charlie became a Herdman and their love affair began! I’m pretty sure if it was a choice between myself and Charlie, I would be given my marching orders!

So, in a nutshell, that’s my journey to pet parenthood! Over the next few weeks I will be sharing my experiences of dealing with adopting rescue dogs into your home, as well as coping with multiple dogs with very different needs! 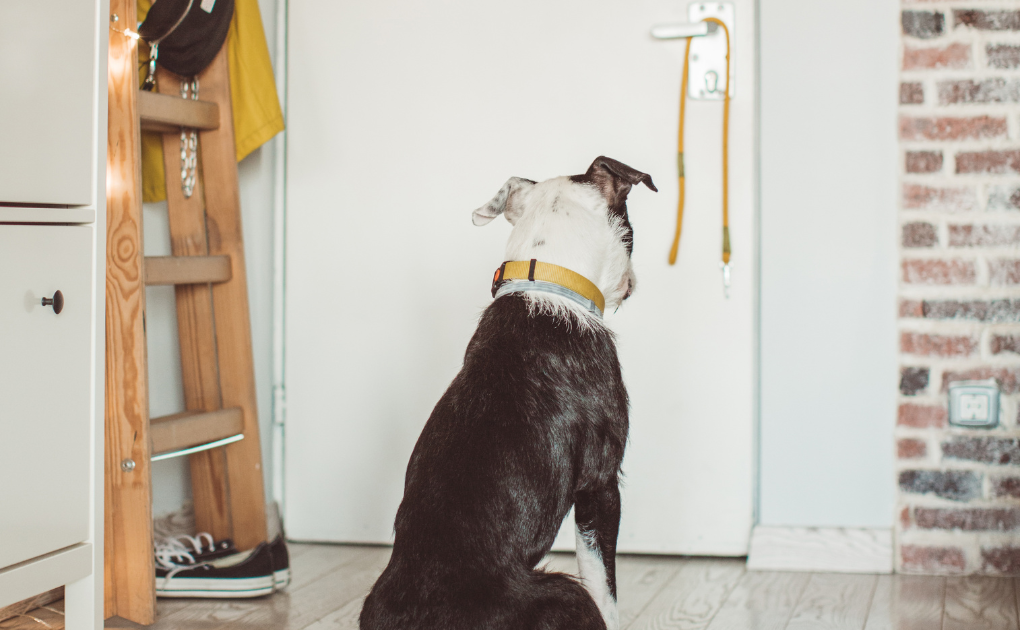 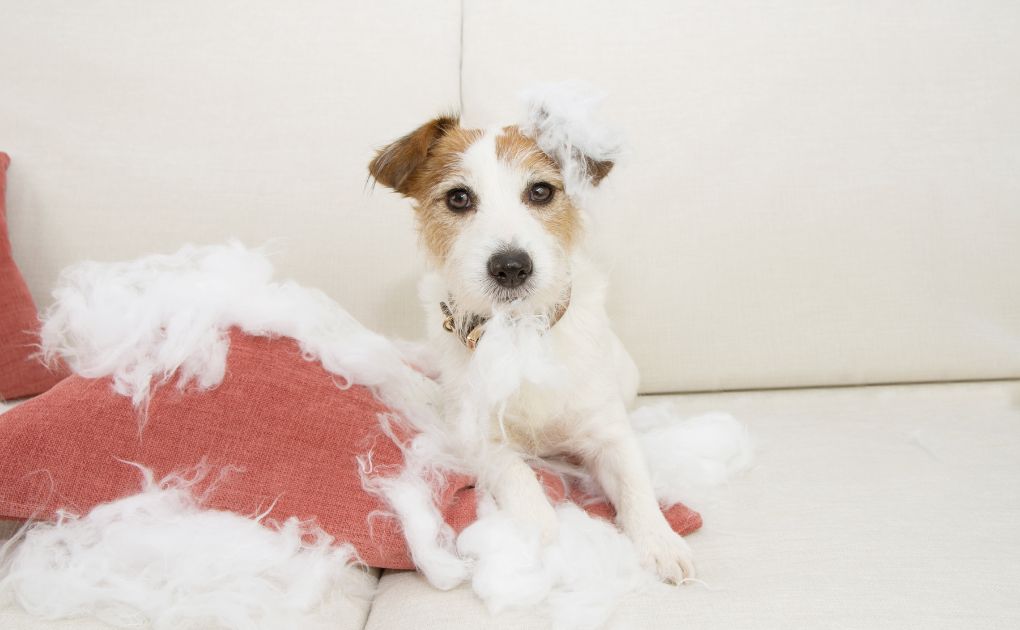 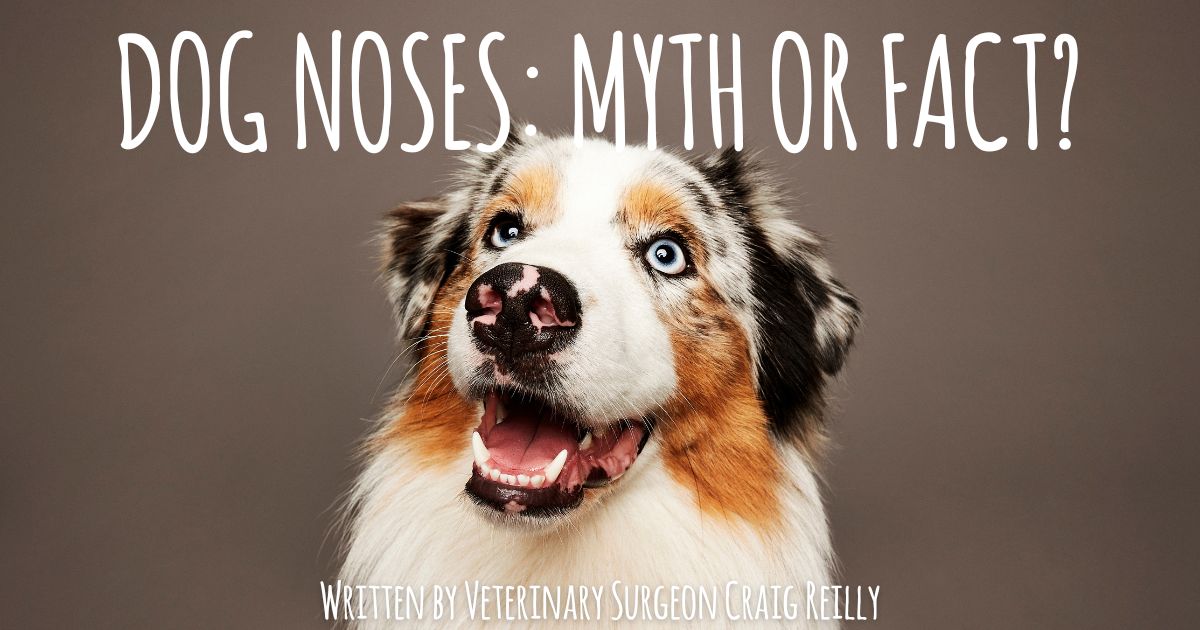